The studios were established in 1978 and have gone on to be one of the top in the Northern and North Eastern areas, winning many awards both here and interstate. A new branch was established in the Western Area in 2001 and already is offering all styles of classes, with huge successes also. Past students have gone into Bachelor of Arts, Centre of Performing arts, Overseas Co., Australian Ballet School, Musical productions around Australia, New York Film Academy, Brent Street, Jason Coleman’s Ministry of Dance, Patrick’s Studios in Melbourne, teaching positions and professional dancing and performing, to name a few. But we pride ourselves in offering classes for both the professional aim and for fun fitness and recreation. The stream your child takes is entirely upto you, but our professionally trained staff are certainly available to assist and guide you along the way. Dance is a wonderful experience open to all regardless of their aims, but at our studios you can be assured that you will be receiving fully professional and qualified instruction, which is of great importance when young bodies are involved- unfortunately this is not always the case with many unaccredited studios opening. 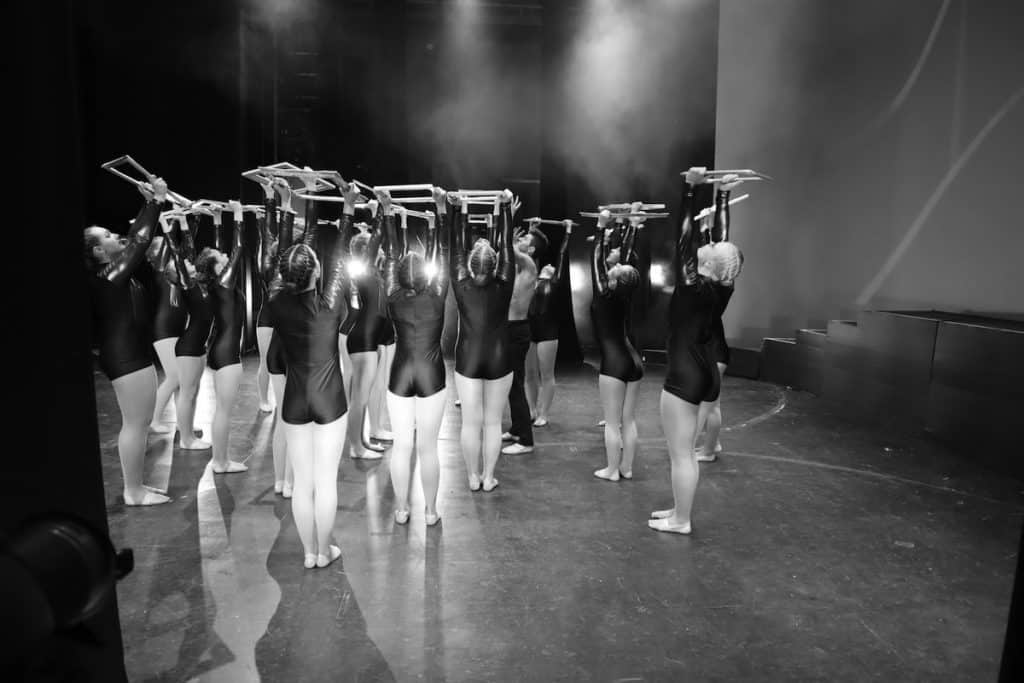 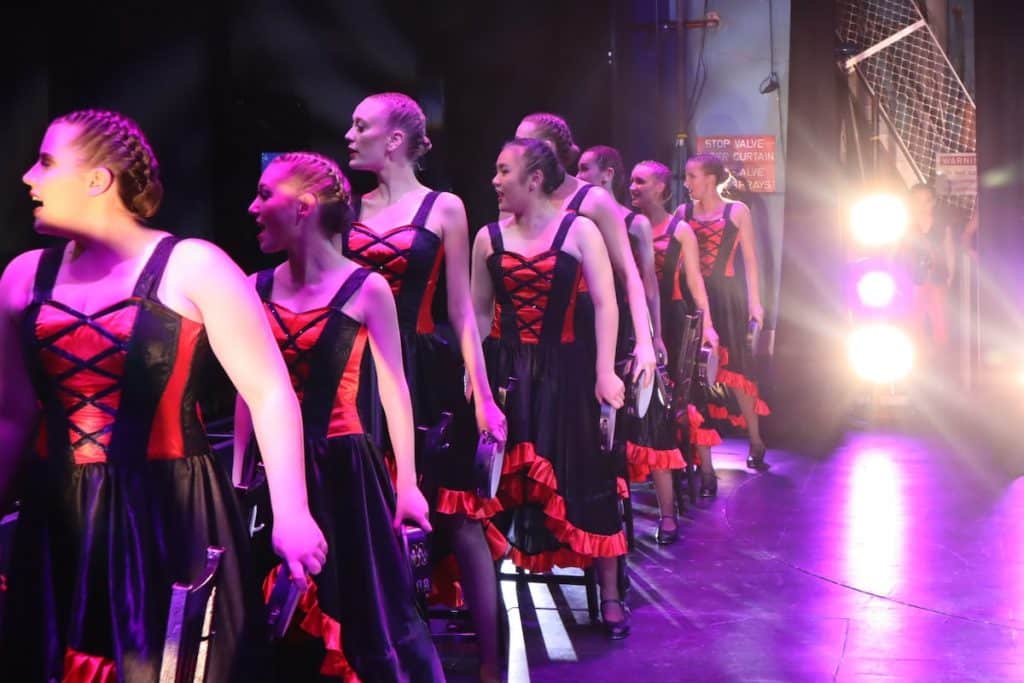 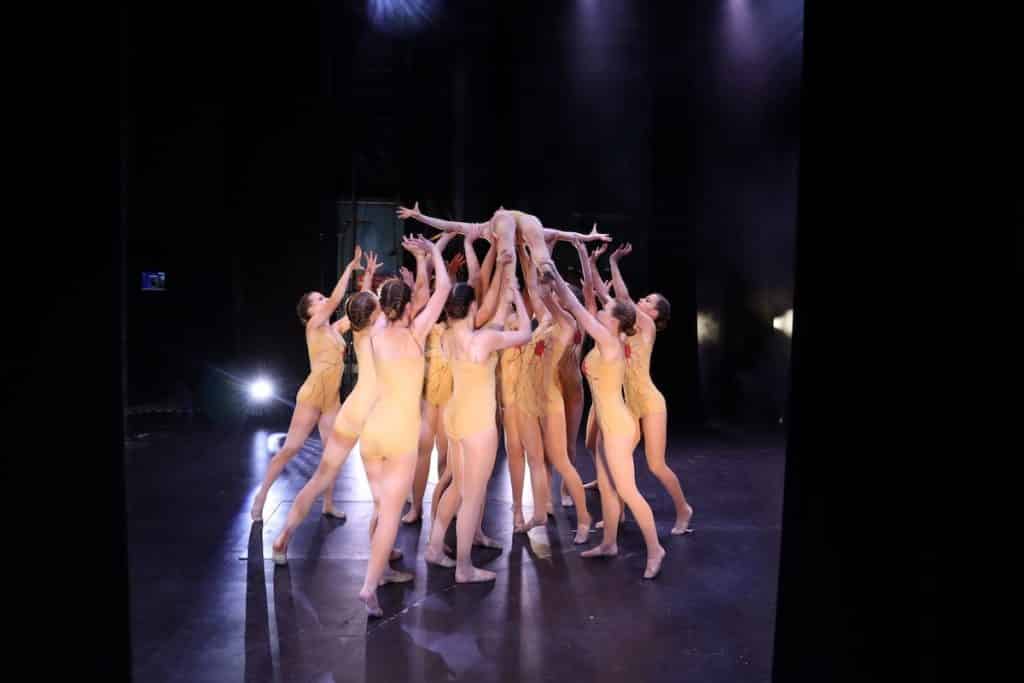 Our classes will bring the best out of all children, helping improve musicality, self confidence, self discipline and coordination whilst helping them establish a love for dance.

As a studio we entered the CADS eisteddfods where we were overall winners in all sections, as well as adjudicators choice. As well as listings above, below is a listing of some of the TIDC performing arts studio’s students awards and achievements:

We offer a FREE trial session to all our classes